Editors Note:   Chim Chim wanted to provide his perspective on the recent CIA versus contractor story which exploded in the main stream media last week. He knows of what he speaks:

The World has changed. I hear that a lot. As a matter of fact, I have heard it since I was in grade school. The reality is the World is constantly changing. The Intelligence community is no exception. I generally don’t like blanket statements, but the bureaucracy at the Agency is broken and has been for a long time. Those of us who know have participated and watched the slow death of a once effective organization for a long time.

I have been on both sides of the equation. I have sat in DoD meetings dealing with the Agency and Agency meetings dealing with DoD. The relationship has always been dysfunctional and in some cases downright hostile. One could chalk it up to a language issue but it really comes down to turf. Folks, turf in beltway speak means Budget. Budget means power and there in essence is the core of the problem. For the last 30 years, the Agency has resisted restructure or effective coordination because it has always felt that any concession would degrade their never ending battle for budget. Sure, you have the Intellicrats (I’ll take credit for this descriptive term). The Intellicrats job is to guard the family jewels or the sacred and God given mission of Intelligence.

They see anyone else who engages in this endeavor as second class citizens at best and unworthy of attention. That is unless they do a good job Then, whomever this effective and of course offending entity is must be dealt with. Normally, when the Agency sees a viable network it will attempt to hijack it utilizing their imperial right of way. Failing to do that, they will suggest a task force or panel (read that mini-hijack). Failing in both these endeavors, they will outright attack the network or capability. The first two, I have no problem with. I have done it myself and if still in, I would have suggested it in this case. The attacking and undermining of an effective network which is providing definitive product to the DoD (read that, the USA) is unconscionable. But, unlike most Americans who have shown shock at this behavior I understand the real reasons and it is turf and budget. Anyone who has ever worked in a task force with multiple players from the Intel community will tell you. 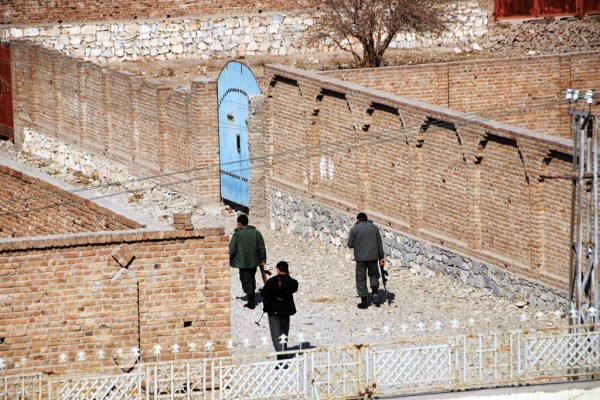 The Agency doesn’t play well with others. When I was in, I didn’t play well with others. It’s just the way the Agency works. The closest comparison for this cross cultural hubris is the Secret Service. They hold the sacred grail for protective operations. Anyone who isn’t Secret Service surely doesn’t understand protective operations. Get the picture? Unlike the Agency, the Secret Service is quite happy with their patch of turf, as long as you don’t get in their way. Ask anyone from the Bureau of Diplomatic Security what happens when the Secret Service walks in the room. There is a tangible order of relevance and no butt sniffing is required. The Secret Service is here and we will let you know when we need you. Is it nice? Is it professional? Who cares? The fact of the matter is this it doesn’t matter. The Secret Service does their job and goes home. If feelings are hurt then so be it. Job gets done. The similarities are evident, although the differences in the going home part are as well. The Secret Service goes home and does whatever they do for fun. The Agency goes home and tries to figure out how to usurp whatever is causing them discomfort.

In this case, the Agency jumped right into an offensive operation targeting this DoD sponsored program totally by-passing the age old accepted ritual of hijacking or at least piggybacking. What does that tell us? Well, it tells me that whatever these guys are doing is kicking somebody’s ass! It tells me that whatever these guys are doing is reverberating in hallow halls where budgets are being decided! In other words, the Agency could not afford to let this go on in its current iteration. Not because the Agency sits around and dreams up ways to scuttle effective programs which help the war effort. It’s simply because someday very soon, someone is going to say to the Director, Who are these guys and why don’t they work for you? and the subsequent conversation will go along the lines of, Well, we need to continue to fund them, and that is unacceptable to the Director. You have to understand, not since Colby has a Director of CIA been an actual spy. (One could argue Gates but that brings personal issues of mine into play so let’s not go there.) 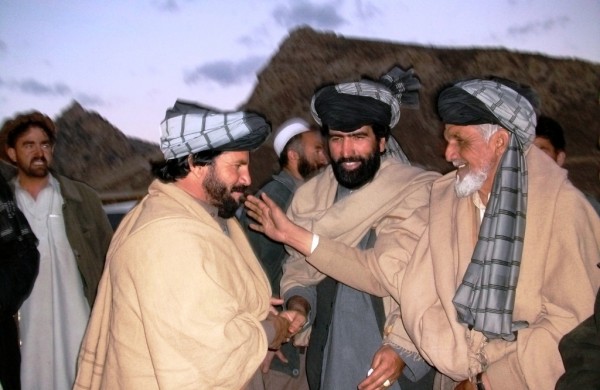 The main mission of the politically appointed Director is too ensure the Agency stays in its lane and doesn’t go too far afield which most recent Presidents are deathly afraid of. Once the new Director gets in place, he quickly realizes that the Agency expects him to bring home the bacon. In other words, get us the budget!!!! Get the picture? Programs, like the one allegedly being run by the DoD in Afghanistan effectively reduce the Agency’s ability to make the case for their budget. And, so here we are For those of you who love conspiracies, let me offer this, if you believe the U.S. and its coalition partners went to war in Iraq because of oil why is it too hard to imagine the Agency going to war over budget? As the Japanese say, Business is war. And, inside the beltway (or just down the Parkway a little) budget IS business.

Luckily for whoever these guys are, the uncovering of the Agency’s smear campaign has resulted in a backlash from the DoD and surprisingly from the American Intelligence community at large condemning the Agency’s conduct. I even read an article in the Washington Post which lambasted the Agency’s behavior (not surprising!) but goes further to, I won’t say support but certainly highlights the alleged, DoD program’s operational effectiveness (very surprising) Trust me, when the Washington Post says a DoD initiative is doing a good jobyou have to take it seriously. Doing a good job does not sell newspapers or get you a Pulitzer. I truly feel bad about my old team. But, I am reconciled and proud that someone out there is doing the job and doing it well.

12 Replies to “On Intelligence”