Texas is in the middle of a Sars-CoV2 assault as the number of cases skyrocket. Despite having low numbers during the first curve we now average over a 1000 new cases a day. Just look at how bad it is: 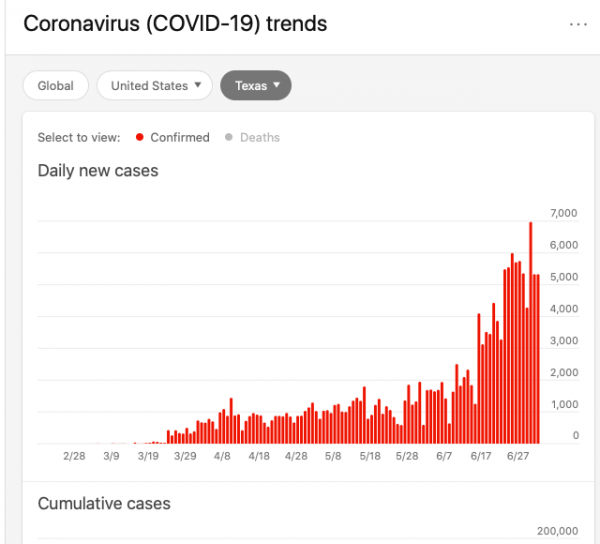 If you look at my previous posts on the Wuhan Bug you might think that I have been wrong all along. Yet reality always finds a way to sneak through the BS. The Legacy Media and their allies in Hollywood, Silicon Valley, and the Universities  have created a hysterical narrative that is now completely divorced from reality. They cannot continue this charade for much longer,  something has to give.

Here is why the case count forSars-CoV2 suddenly skyrocketed in Texas: 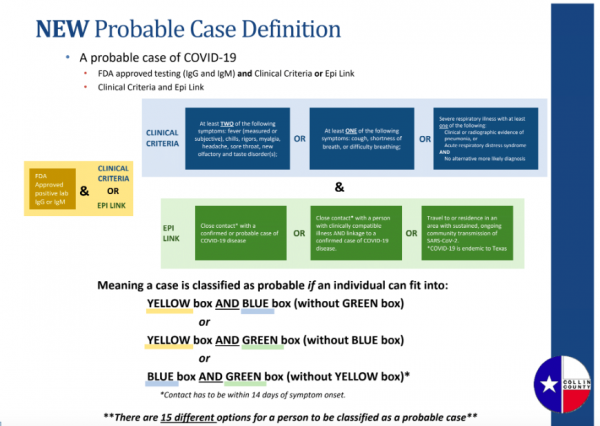 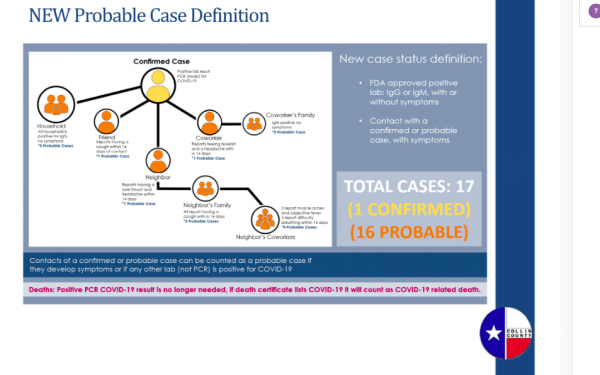 According to the new Texas guidance anyone who comes into contact with a person who tests positive is now also considered positive. That is called putting your thumb on the scale and it is not remotely honest or ethical. The new Clerisy class of scientists, academics, and assorted experts have been bludgeoned, once again, by what Solzhenitsyn called “the pitiless crowbar of events ‘. Yet the madness continues with government bureaucrats and county judges picking the winners and losers in our economy with decisions that are not based in science.

THE SCIENCE IS CLEAR AND UNEQUIVOCAL; MASKS DO NOT WORK TO ATTENUATE AEROSOL VIRAL TRANSMISSION.

What is the most frustrating aspect of this crisis is not one politician has acknowledged the human costs of locking down the economy. Legitimate Social Scientists (those who do not work in a ‘studies’ field) have calibrated the costs in human life for every percentage increase in unemployment rates. There is a literal cone of silence surrounding this topic unless you are a podcast fan. It is disgraceful that our political class is so callous about science and the human costs of their virtue signalling, Orange Man Bad, policies that are killing their constituents.

Even in Texas our governor has proven incapable of demonstrating leadership in the face of adversity. That is not a harsh read by the way, very few governors have demonstrated competence is balancing the dire prediction of “experts” and “scientist” with the economic costs of shutting down the economy for a bug that has a estimated IFR of (according to CDC data) less than 0.3%.

The continued lockdowns and re-definitions of what is or is not a “COVID-19 case” has nothing to do with a virus.  At this point it is all about keeping the economy throttled down until November. Every bit of these unconstitutional  “public health” power grabs are aimed at President Trump. The governor of Texas has ignored  input from hundreds of front line physicians who are trying to get him to see reason. That is the reason he that will be gone as soon as we can elect somebody else.

I have noted with interest that my fellow South Texans are catching on to the mask charade. A good 60% of the people I see with masks now wear them below the nose. They didn’t do this in April, so I am guessing either their masks smell bad or they are passive-aggressive protesting .

The hospitals in the Rio Grande Valley just got an infusion of FEMA  nurses to help them cope with the onslaught. However, Governor Abbott decreed there will be no elective surgeries in the Rio Grande Valley so one wonders why we need several hundred $950 a day nurses.  They have been put to instant use because every hospital in the valley was knocking out delayed “elective” surgeries at the cyclic rate last week. They have to start earning again or face ruin and it is important to note it is not often hospitals in the valley ignore the governor. I suspect they have little choice.

Here is the problem we all face. For every article I produce that says masks are useless for a virus you could produce two that said they work. Open up any browser and type in three random numbers followed by the words “new cases” (hat tip to No Agenda Show) and guess what you get? Hundreds of articles about COVID 19 hitting the exact number you typed in. Go ahead and see for yourself and I ask you what the hell is that all about?

You have to willingly suspend disbelief to believe the numbers being reported in the legacy media and our government concerning COVID. Just look at the CMS data and the real reported numbers; how do 14 reported deaths in a nursing home become 753 deaths on the government data base?

Adding insult to injury is the muh hydroxychloroquine fake news scam. Yesterday the Henry Ford Health System published a large-scale analysis on the effectiveness of hydroxychloroquine, in the peer-reviewed International Journal of Infectious Diseases . The study examined 2,541 patients who had been hospitalized in six hospitals between March 10 and May 2, 2020. Here is what they found:

More than twenty-six percent (26.4%) of patients who did not receive hydroxychloroquine died.

But among those who received hydroxychloroquine, fewer than half that number — 13% — died.

More than 90% of the patients received hydroxychloroquine within 48 hours of admission to the hospital. Scientists say giving the drug early during illness may be a key to success.

Here in South Texas the hospitals maybe revolting by doing elective surgeries but they are not about to go against federal government guidelines so they are not (to the best of my knowledge) using hydroychloroquine. Trial lawyers are, no doubt, viewing this situation with interest. Anyone who believes Remdesivir is a good option to fight this bad bug is straight up crazy. If I pick up the virus and my doctor doesn’t immeidiatly put me on HCL and zinc I’m walking out and driving to Corpus Christie where a real physician (defined as one who reads current medical literature which is about 15-20% of practicing physicians) in the form of friend of FRI Dr Keith Rose will treat me.

It is not possible to reconcile the main stream media narrative from observable reality. We find ourselves, on this Independence Day, in uncharted waters. The establishment is fighting a losing rear guard battle between what they told us COVID was and what it really is. Just last week Joe Rogan had Bret Weinstein on his podcast. Bret took two hours of to explain that Sars-CoV2 is from a gain of function project and had manipulated points of attachment that prove it to be a chimera. He did not use the words point of attachment or chimera and although Joe treated it as a major revelation I’ve been talking about both in the blog and on All Marine Radio for months.

The legacy media (and Joe Rogan) are months behind obscure bloggers like myself and podcasters (some with massive audiences) such as the No Agenda Show,  or The Scalpel with Dr. Keith Rose and All Marine Radio. A perfect example of the unbelievable distance between the MSM narrative and reality based podcasters is this segment from All Marine Radio with Jack Hoban. It is the only podcast I have heard about police reform (and I have listened to a bunch) that makes any sense at all, has been proven effective, and is cost sensitive. Jack Hoban, author of The Ethical Warrior, (and a former Marine) was the guy who re-built the Camden N.J. police department. Why is it the only place you can hear practical discussions regarding the training of police is All Marine Radio?

I think there is a reason Jack can be found on Mac’s podcast and no where else; the media narrative must be protected at all costs. The media is not interested in reporting solutions to problems just as they are not interested in exploring the lack of legitimate data behind the Black Lives Matter movement. The reputations of our expert class, governing class, scientific community and the legacy media are  on the chopping block. When the axe falls what we do next will determine if there are another hundred years of Independence Day’s in our future.

I find it ironic that so many Americans are celebrating the 4th of July, a holiday built upon the principle of “Liberty”, and yet year after year, through local, state, and federal governance, we as a people continue to see our Liberties dissipate.

We’re going to need to tend to this problem…the sooner the better.