Ben Arnoldy at the Christen Science Monitor penned an excellent tale on reconstruction efforts going pear shaped and the consequences resulting from such folly. The report was original, focused and resulted from Ben going to the remote Badakshan Province for a couple of weeks to get the details correct.  This article is  the perfect book end to last weeks Toronto Star piece on Panjwayi  Tim and Ghost Team because it highlights the futility of traditional US AID standard operating procedures. Ben sums up the point of his article with these opening paragraphs:

On paper, the multi-pronged project revitalized a backward Afghan province, weaning it off poppy cultivation and winning Afghan hearts and minds.

However, a Monitor investigation reveals that even in spite of a few modest gains, the Afghans here were left angered over project failures, secrecy, and wasted funds.

“Now the people are hating American companies like PADCO because many times they brought millions of dollars, but didn’t do anything,” says Syed Abdul Basir Husseini, the electricity chief for Badakhshan Province. “All Badakhshanis know that it was $60 million [that America] spent,” he says, adding that they see little evidence of it.

“In Vietnam, they were measuring success of operations in the numbers that are killed. In Afghanistan, it is how many schools you are building and how much money you spent. This is better, but as wrong,” says Lorenzo Delesgues, director of Integrity Watch Afghanistan, in Kabul. “What you need to measure is what is the impact of what you’ve done.”

I’ve talked about this so many times before that I’m sick of it so time to try something new; it’s time for a story board. 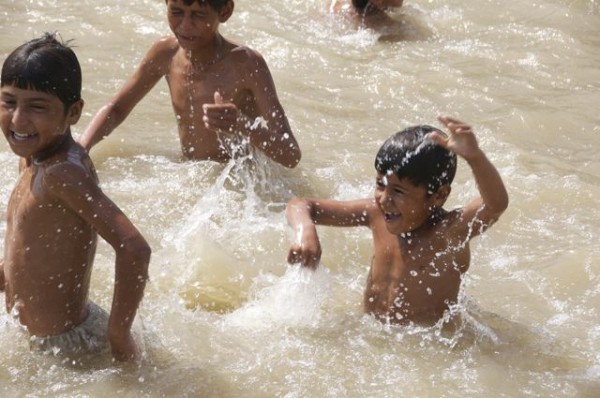 As I’m writing this post I’m watching the Afghan Security Face chat room explode with information on a firefight and rioting in Kabul. The story is already on the wire – apparently a armored SUV hit a local car on the main road to the airport causing several fatalities, a crowd gathered, shots were fired and the vehicle drove back into the entrance to the US Embassy which was only a few hundred yards away. After that a firefight erupted, and unknown number of people were killed, and currently crowds are stoning any cars they suspect contain foreigners or ISAF military.  What can one say about a self inflicted wound of such severity?General rioting in the most heavily controlled area of Kabul can rapidly spread to other cities putting the lives of internationals who are out and about in grave danger. If there are any more incidents like the one unfolding in Kabul it’s going to get damn hard to stay outside the wire.

50 Replies to “Losing Hearts and Minds”