In my last post I speculated about the demise of Sgt Johnson, the SF support team member killed in Niger last month. Unfortunately, I was correct but, in all honesty, it was not hard for to see how this story was going to unfold. From my last post:

Read between the lines and you’ll conclude (and I hope the conclusion is wrong) that Sgt Johnson was captured and thus not in the ambush kill zone at the conclusion of the battle. If that proves to be the case his killing by the African land pirates would have been brutal, when discovered 48 hours later the remains a gruesome sight to behold. The Pentagon obviously knows what happened and they aren’t saying squat.

Saturday the Washington Post filed a report titled  “The US Soldier in Niger Ambush was Bound and Apparently Executed: Villagers Say“. From the linked story:

The village chief of Tongo Tongo, Mounkaila Alassane, confirmed the account in a separate phone interview.

“The back of his head was a mess, as if they had hit him with something hard, like a hammer,” recalled Alassane, who said he also saw the body. “They took his shoes. He was wearing only socks.”

In the story an anonymous (is there any other kind) American official claimed that when they received the body of Sgt Johnson his hands were not tied. This may be factually true but is a ridiculous assertion. Sgt Johnson’s remains were autopsied; how he died and any abuse he sustained both pre and postmortem is known and documented. Covering up unpleasant truth’s under the guise of waiting for an investigation to conclude is dishonest and foolish. This is especially true when a known race monger like Fredrica Wilson has inserted herself into the story using the body of Sgt Johnson to make political hay.

As the Pentagon, like the rest of the federal government, continues to expand beyond its original mandate it is relying more and more on secrecy to prevent the American public from knowing what it is up to. It is also using the old “that’s classified information” dodge to cover incompetence and magical thinking about everything from operating in countries where we have zero national interest, to aircraft readiness, severe problems with gold plated hanger queens like the F-35, to the impact of women in combat arms.

Public confidence in the military remains high in America, in fact there no other institution that ranks higher. That has not always been the case:

In that era a sharp decline in confidence in U.S. military leadership accompanied growing American disillusionment with the war in Southeast Asia. In February 1966, a Harris poll found more than six in ten (62%) expressing a great deal of confidence in “people running the military.” By March 1973, a NORC poll found that number had fallen to 32%. 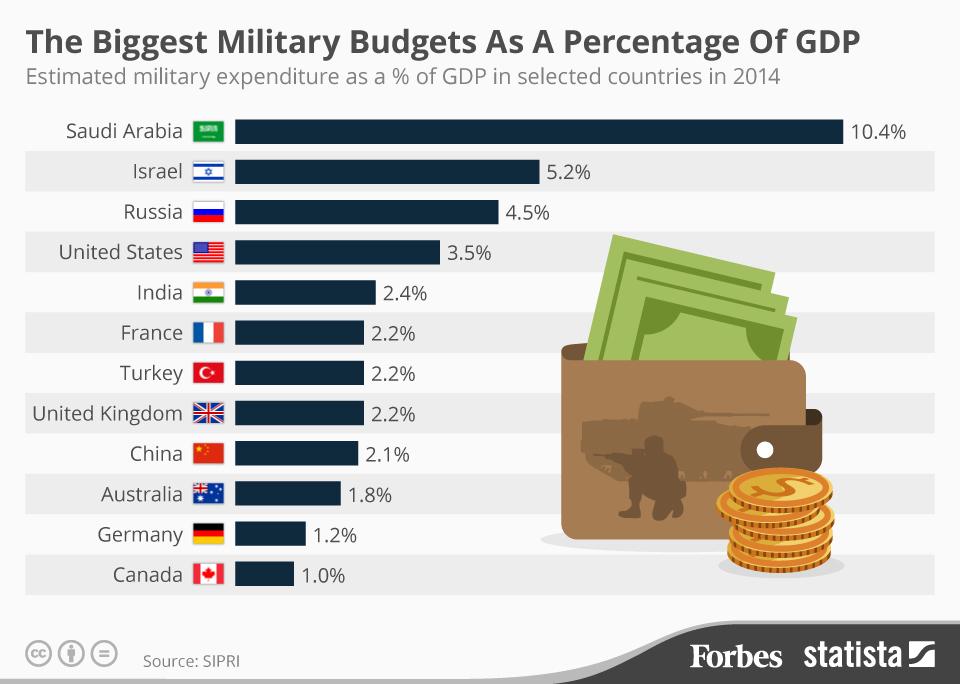 According to health detective (and NYT’s best seller author) Chris Kressler,  medicare and medicaid, by 2040, will consume 100% of the federal budget. I heard him on the Joe Rogan Podcast so I know it to be true. Arguing against the accumulated knowledge of Joe Rogan’s guests is a fools errand, go ahead and try, it can’t be done.  You can judge the veracity of Mr.s Kressler’s claim by reading his latest book Unconventional Medicine; if you do stand by for some really bad news about the growth of chronic diseases. There is hope on the horizon but that would involved cutting edge bio-remediation with medical grade fungi; to understand that listen to this podcast with Paul Stamets. It is a fascinating discussion of vital importance to our collective futures that will be ignored  because, although the science is there an proven, it is too far outside the box.

I mention our impending fiscal and medical doom to highlight one salient point. The Pentagon is not going to get huge increases in funding. What is needed immediately is drastic decreases in military expenditures that make no sense. AFRICOM would be one, the Service Academies another, (they produce substandard officer material, are too expensive, and run by toxic, PC Centric flag officers).

The Army is now accepting recruits with a history of serious mental illnesses which is a clear sign the Army is too big and stretched too thin. We are a maritime power protected by two giant oceans and do not need a large standing army. There is no reason for us to have bases in Europe just as there is no good reason to have bases in Okinawa. Saying you need forward deployed troop formations when the amphibious shipping required to move those forces is not forward deployed is ridiculous. If we are the world’s policeman (and we shouldn’t be) than we are spending too little. If our defense establishment exists to defend American we are spending too much.

It is past time for the Axis of Adults to start acting like adults by putting the needs of the nation ahead of the needs of the Axis of Adults. The quadrennial defense review process is a joke. The results from this so called review are always the same; cuts is service funding without meaningful alterations in the percentage of defense dollars going to each service. compounding that problem is a congress who is interested in whatever the big institutions funding them tell them to be interested in. There are no longer checks and balances; just an imperial executive branch working with a parliament of whores.

Now that we have a POTUS who is not a creature of the DC swamp we could develop a defense establishment that is oriented on rational defense strategies instead of defending service rice bowls. We also need a foreign policy that is in some form a rational depiction in the interests of the people of this country. Right now both our foreign and defense policy seem centered on the ability to conduct war in two distinct geographical locations simultaneously. Why?

We need to think about fundamental change before we run out of time; we’ve already run out of money.

The best way to avoid military losing support personnel in Africa is to not be in Africa.

One Reply to “The Plot Thickens in Africa”